Jangan lupa ada giveaway di other blog saya, click on the link.
Posted by Sherry at 1:09 AM No comments:


Petaling Jaya, 14 May 2014 – In celebration of World Milk Day this year, Dutch Lady Malaysia will go beyond spreading the goodness of milk with a campaign that helps Malaysian children adopt an active and healthy lifestyle.


Aptly named Drink.Move.Be Strong, the campaign essentially encourages children to drink one glass of milk a day and spend one hour a day on outdoor exercise.


Putting the campaign into action, Dutch Lady Malaysia will present the first Jr. NBA programme in Malaysia. Under its Drink.Move.Be Strong campaign, the NBA’s international youth development programme will serve as a vehicle to promote physical activity through basketball participation.


Rahul Colaco, Managing Director of Dutch Lady Malaysia, said the Jr. NBA programme promotes not only basketball participation, sportsmanship and teamwork, but more importantly, an active lifestyle among children. “It has been staged in the Philippines for seven consecutive years, and has reached more than 80,000 students, parents and coaches participating in its camps, clinics and activities. We plan to present Jr. NBA Malaysia as an annual programme to get more and more Malaysian children and parents appreciate and reap the healthful benefits of sports,” he added. 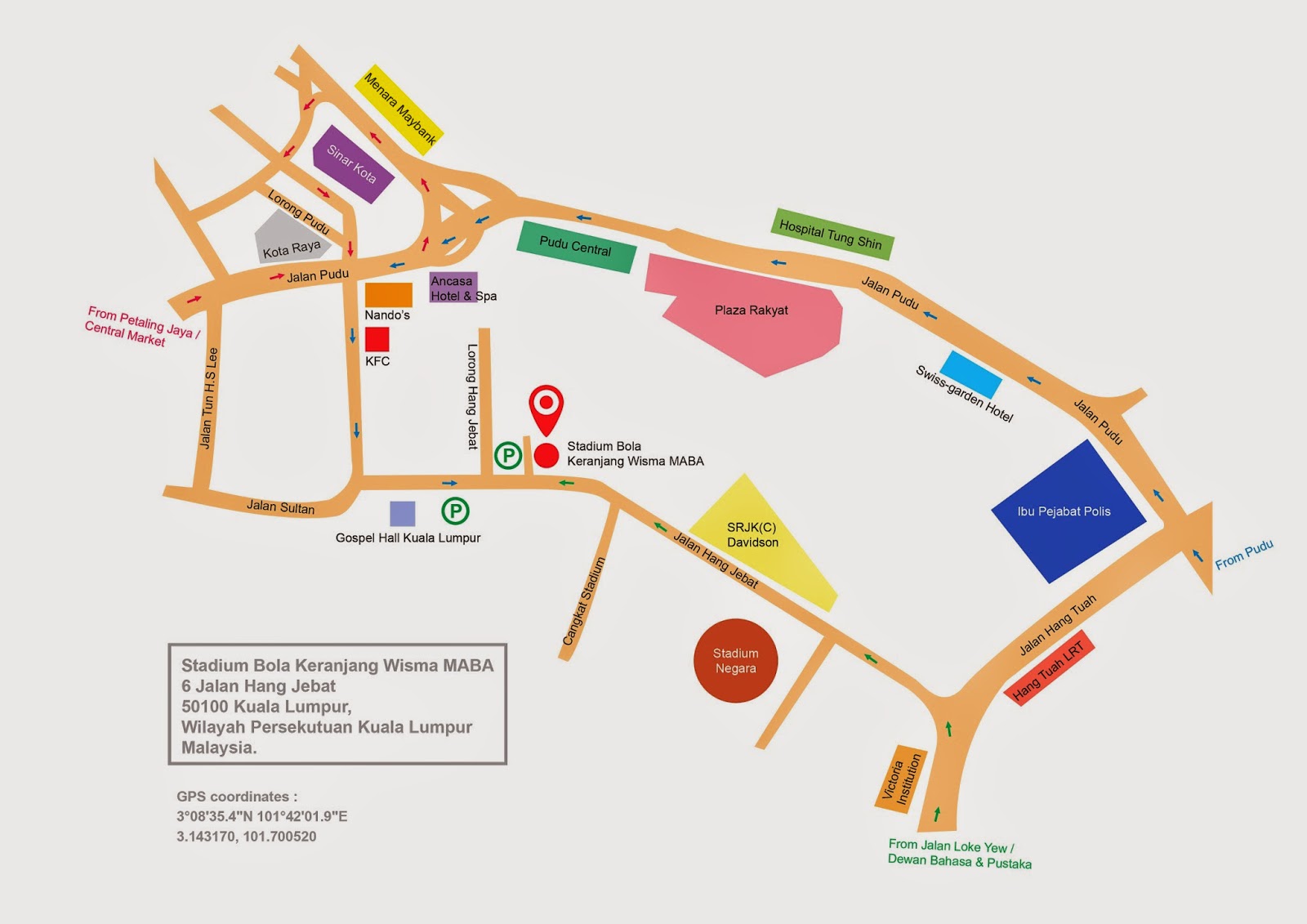 Jr. NBA Malaysia 2014 presented by Dutch Lady Malaysia will conduct a series of exciting basketball clinics and camps to get children to be active and drink milk. It will officially launch on 31 May, 2014, a day before World Milk Day (on 1 June, 2014) at Stadium MABA, Kuala Lumpur.


“We are thrilled to partner with Dutch Lady Malaysia to help improve the health of children across Malaysia,” said Francesco Suarez, Vice President, Global Marketing Partnerships, NBA Asia. “Basketball has a significant participation base, the game is easy to learn, and is a great way to teach boys and girls the importance of exercise and a healthy lifestyle. Thanks to the support of Dutch Lady Malaysia, we are bringing Jr. NBA to Malaysia where, together, we can speak directly to kids, parents, and educators about health and fitness.”


On the impetus of the Drink.Move.Be Strong campaign, Colaco said it is founded on the belief that every child’s growth and development is heavily influenced by both nutrition and daily exercise. “It is also conceptualised to address nutritional and lifestyle gaps found in Malaysian children based on the the findings of SEANUTS (or South East Asian Nutrition Surveys),” he said.


SEANUTS is a nutritional study on children aged six months to 12 years in four South East Asian countries including Malaysia. Its key findings on Malaysian children indicated one in 20 were underweight; one in five were overweight or obese; a high proportion of school-aged children reported low physical activity; and nearly half the children had Vitamin D insufficiency. These findings implicate parents, schools, healthcare professionals, policymakers and even the private sector need to play proactive roles in educating and getting Malaysian children to adopt a healthier lifestyle with the right nutrition and more physical activities.

“Through the Drink.Move.Be Strong campaign, we hope to harness the power of both nutrition and basketball to enable Malaysian children to adopt an active and healthy lifestyle,” said Colaco.


Participation in Jr. NBA Malaysia 2014 presented by Dutch Lady Malaysia is free and open to boys and girls between five and 14 years old. There are four stages to the programme, starting with a series of clinics for coaches and children in the first. The sole coaches clinic will be held on 31 May at Stadium MABA; and a series of open clinics for kids will follow starting with a clinic at Sekolah Wawasan, USJ15 on 1 June.

In the second stage, a two-day Selection Camp will be conducted in August, during which the top 40 boys and top 24 girls aged 10 to 14 years will be chosen to participate in the National Training Camp in stage three. Children who participate in clinics as well as school players are welcomed to join.


The National Training Camp, which makes up the third stage of the programme will be held in Kuala Lumpur from August 22-24. It will be attended by an NBA Legend or Player, and it covers a three-day intensive training schedule and culminates with the selection of 10 boys and four girls who will be named as the inaugural Jr. NBA Malaysia All-Stars.


In the final stage, the Jr. NBA Malaysia All-Stars will be provided with a unique, overseas NBA Experience trip and the opportunity to play against a counterpart team from another country later in the year.

In addition to Dutch Lady Malaysia, Spalding will serve as the supporting partner of Jr. NBA Malaysia. Astro is the Official NBA Broadcaster. The event is also supported by the Westports Malaysia Dragons.
Posted by Sherry at 6:47 AM No comments: